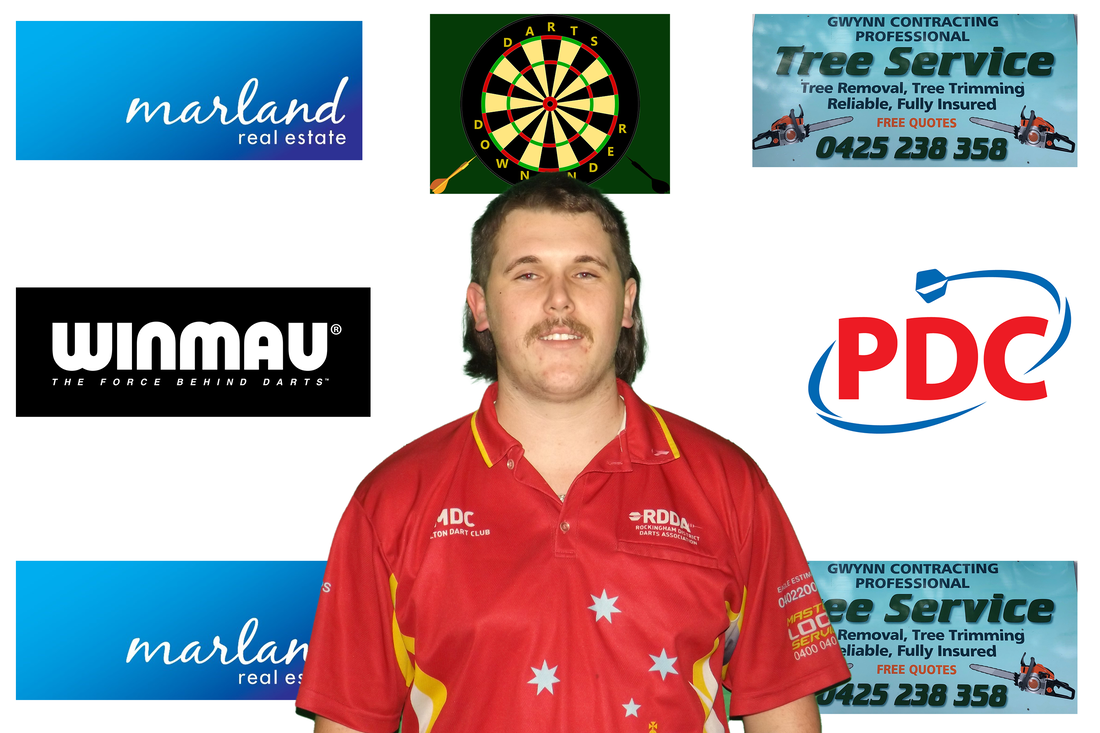 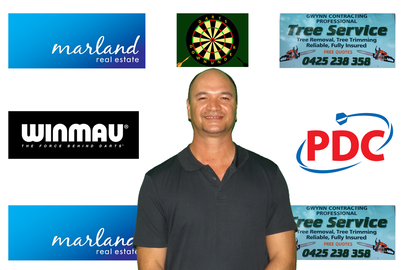 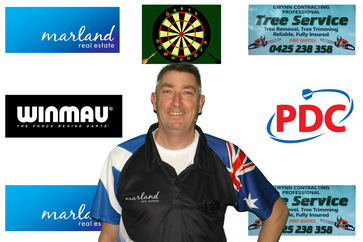 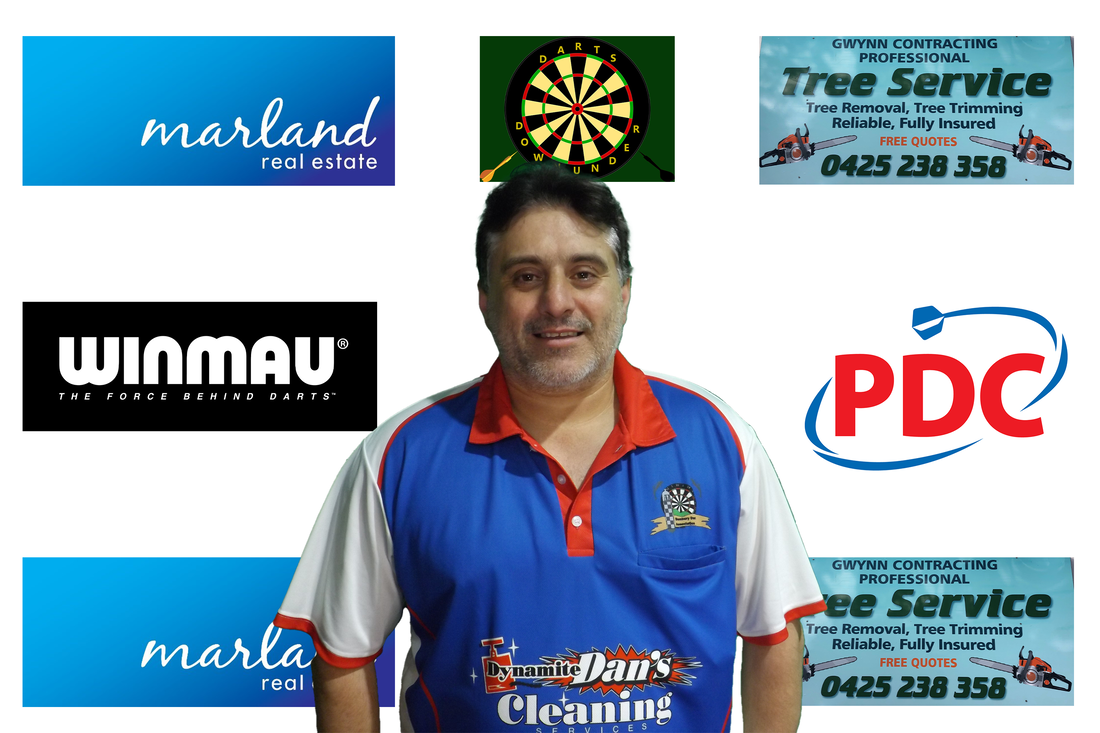 Haupai Puha had his name written on the list of Townsville qualifiers joining the likes of Bailey Marsh and Koha Kokiri at the DPNZ Black Horse Hotel Queensland Dart Masters Qualifier on Saturday evening in Chrisistchurch.
There were 25 entrants vying for the one New Zealand spot and it was Puha who recovered from a shock early exit in the Hamilton qualifier earlier in the day.
In the semi finals he had eliminated Kayden Milne with Milne only able to hold his opening throw and then winning the fifth leg as Puha won 6-2. The second semi final saw Ben Robb and Jimmy Samuels as Robb took an early 2-1 lead and then moved 3-2 ahead before Samuels secured legs six and seven to take a 4-3 lead. Robb brought the match back to parity after eight legs and then moved a leg away from the final at 5-4. Samuels held his nerve to move the match back onto even terms again and then won the deciding leg to move into the final against Puha.
The final saw Puha win the Bull and collect three ton plus visits but it was not enough as Samuels took the early break. An opening of 140 followed by a visit of 134 on his third time at the oche in leg two helped Samuels to a 2-0 lead in the race to six legs. Puha then opened with two tons and a 140 to hold throw, despite a 140 visit from Samuels on his fourth visit. He then moved up a gear to take the break back, opening with visits of 137, 180 and 94 helping to move the match back to 2-2. Holding throw in the fifth leg Puha secured a 100 and two 140 visits and despite some difficulty checking out got the leg over the line to lead 3-2. Samuels then tied things back up after holding throw with a double 16 having hit a 180 on his third visit in the leg. With opening visits of 100, 14 and 100 Puha comfortably held the seventh leg to return to the lead at 4-3, a lead that he would not let go of as he went on to win the next two legs. In leg eight he remarkably threw three 99s in a row before throwing 95 and checking out 109 to break the Samuels throw once more. In the night leg it was Samuels who had the big visits but Puha did enough to stay in it and he checked out 20 to take the match by six legs to three.
​"The things that excites me the most about returning to both stages would have to be to see if my game has improved after the amount of work I’ve put in, and what better way to test it than against the best and on the world stage in Townsville." Puha said after his win. 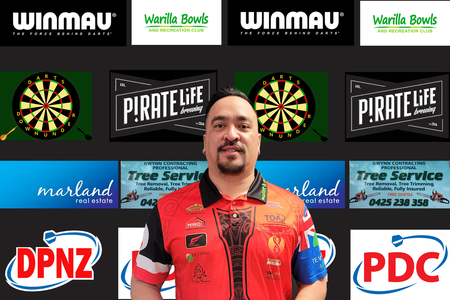