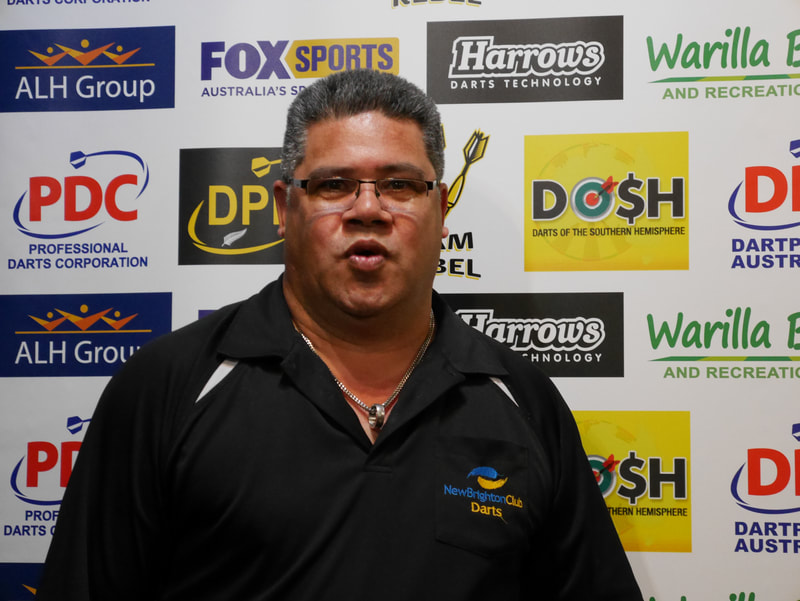 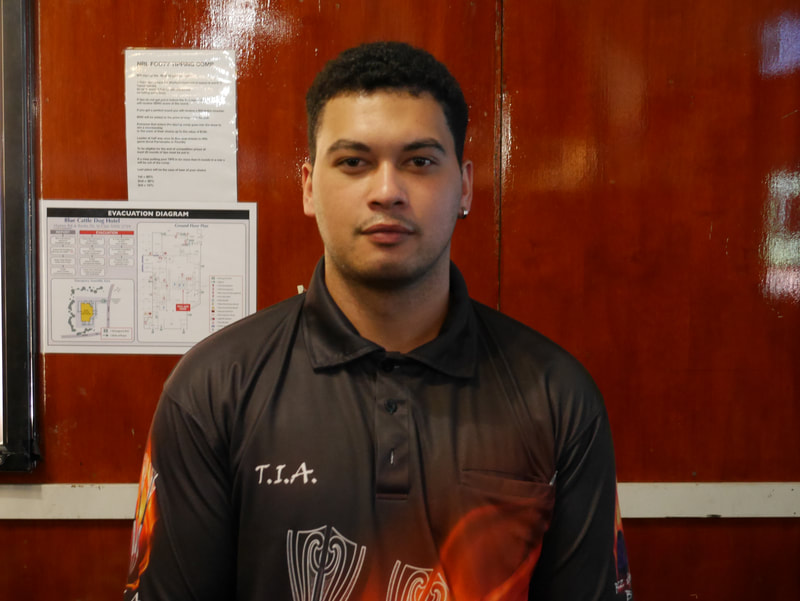 
BERNIE SMITH has won the DPA Oceanic Masters to secure a spot in the William Hill World Darts Championship.

The New Zealander defeated fellow Kiwi Tahuna Irwin 6-5 in the final in Dubbo on Sunday and sealed his spot in the sport's biggest tournament at Alexandra Palace in December.

Canterbury's Smith has previously competed in the 2016 Auckland Darts Masters - where he lost to Gary Anderson in round one - and is also a former New Zealand National Champion.

Irwin's run to the final saw him overcome Willy Kimura, 2015 Oceanic Masters winner Koha Kokiri, Dan Kelly and Lucas Cameron, before he was denied a Tv debut in a deciding leg against Smith.

Auckland Darts Masters finalist Corey Cadby's bid to win the title was ended in the last 32 as he lost 6-4 to Andrew Townes, meaning that he would need to retain the PDC Unicorn World Youth Championship title in November to qualify for the World Championship. 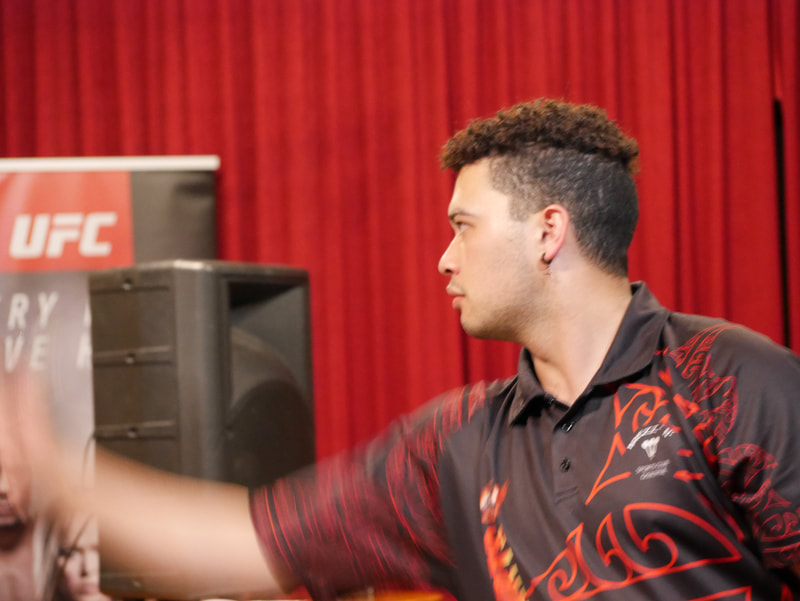 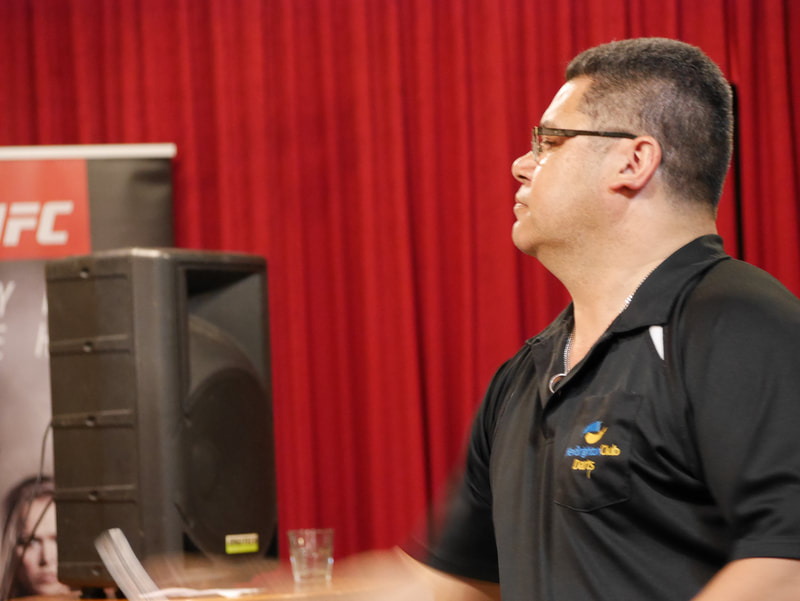 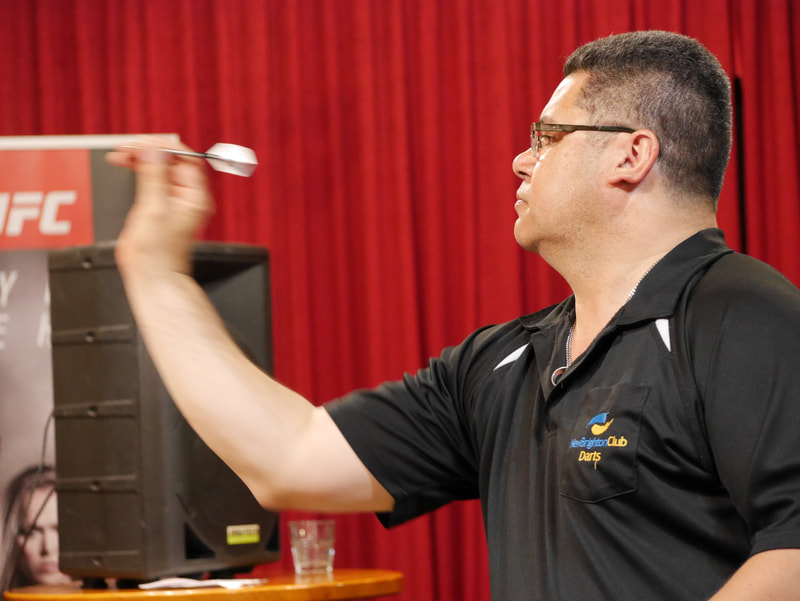 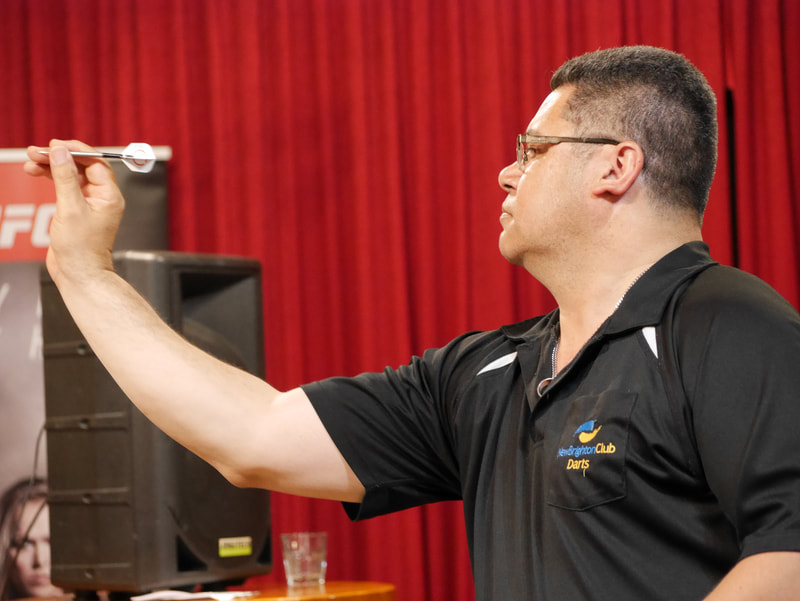 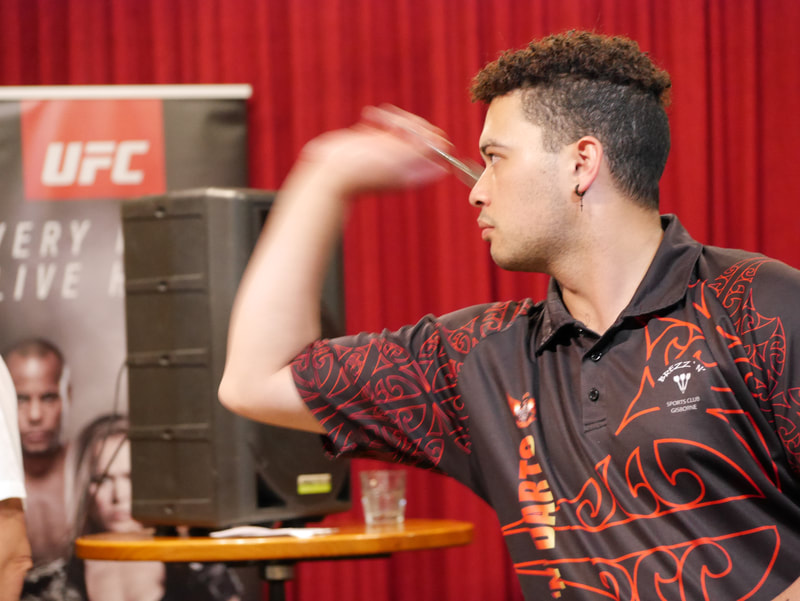 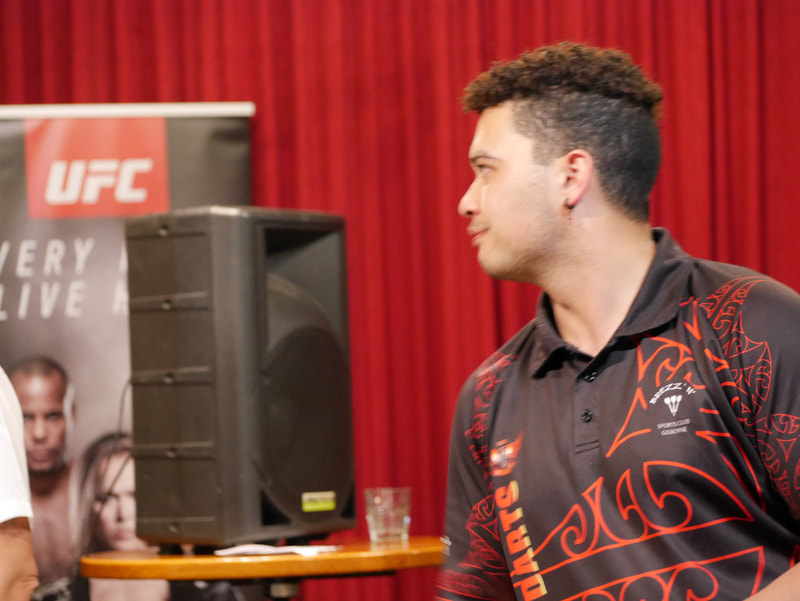 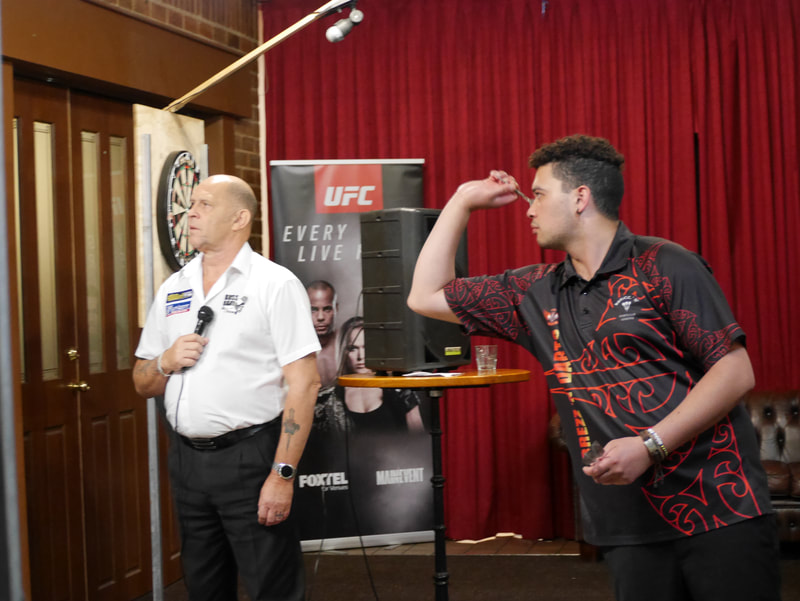 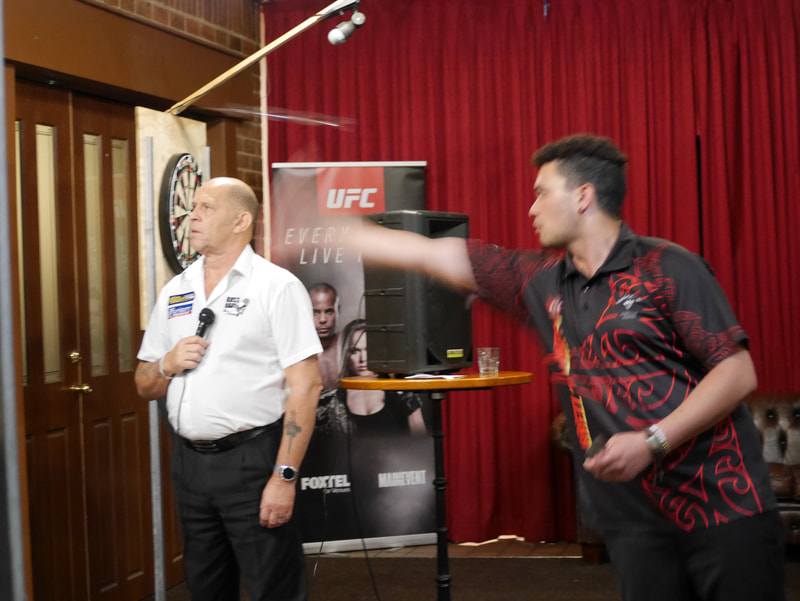 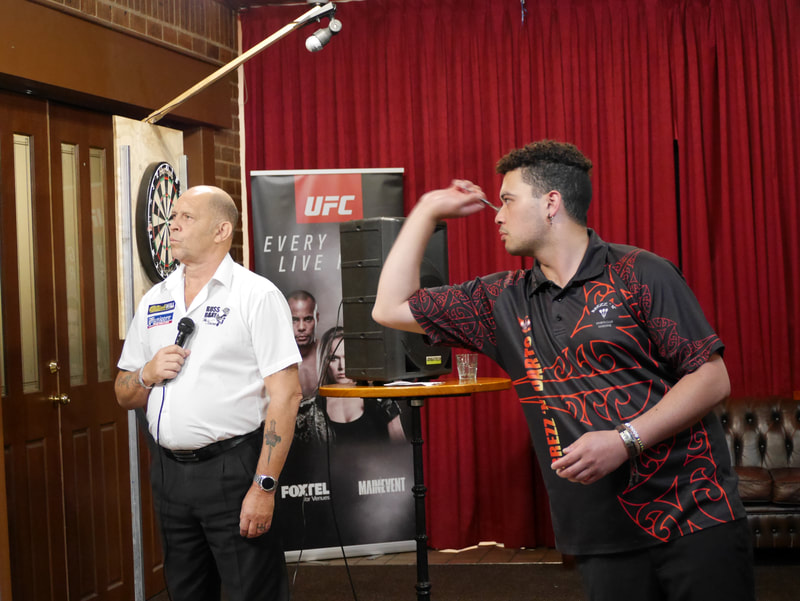 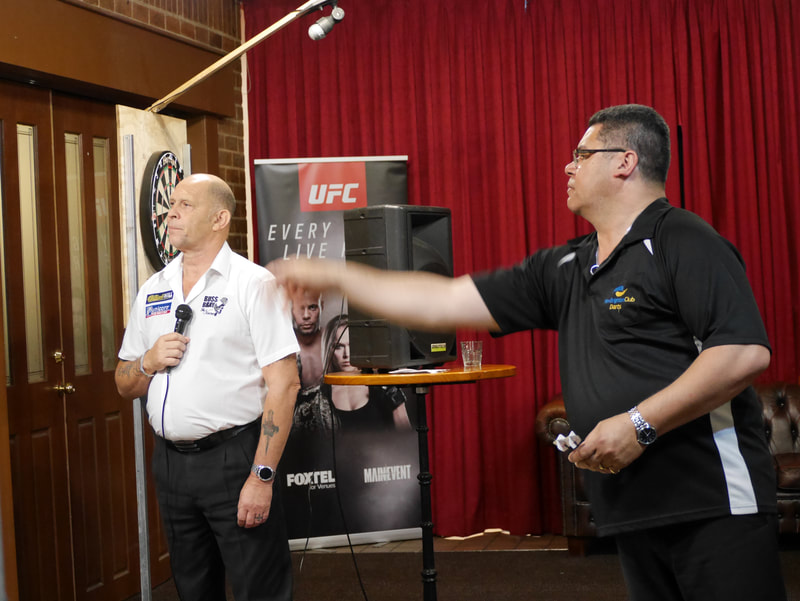