Ben Robb came away having qualified for his local World series of Darts event with a 7-5 win over AJ Te Kira in the second qualifier.for the New Zealand Darts Masters to be held in Hamilton this year. The first qualifier went to Australia's number one Damon Heta, who flew over from WA but is of Kiwi heritage, and qualified at the first attempt, defeating NZ Legend (and WSD legend) Warren Parry 7-2 in the final.

David Platt completed the field for the Hamilton Darts Masters in New Zealand with a 6-3 victory over Mike Bonser on the final day of qualifiers for 2019 Oceanic World Series of Darts Masters events at the Warilla Bowls and Recreation Club on Sunday.
The final saw two players line up who had previous World Series of Darts Experience in Australia so Platt was pleased to have come through victorious in a toughly fought final.
“It was an unusual final in that we were both readjusting throughout the match but I managed that part of the game. You need a game plan when you play Mike Bonser because if you have one misstep he will beat you, no ifs or buts.”
His delight was evident after a week of near misses in other qualification events.
“I am glad to get back into the winners circle. A couple of semi finals and a final this week, I had to regroup and do what I know I can do, win a game of darts.”
Platt has actually played in Auckland before as part of the World Series of Darts program (he has also represented in Sydney, Perth and Melbourne) but was delighted to go to a new venue in New Zealand, Hamilton to prove the quality of player that he is to a wider audience.
“I look forward to playing in the World Series of Darts once again, I know what to expect and want to perform at my best on that stage. I know I can do better than I have done in the past at that level and will be aiming to put up my best game.” 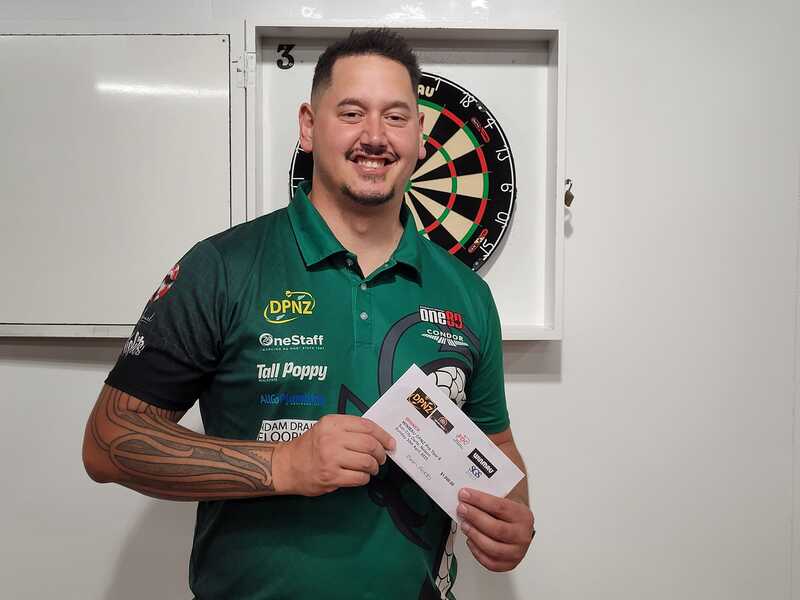 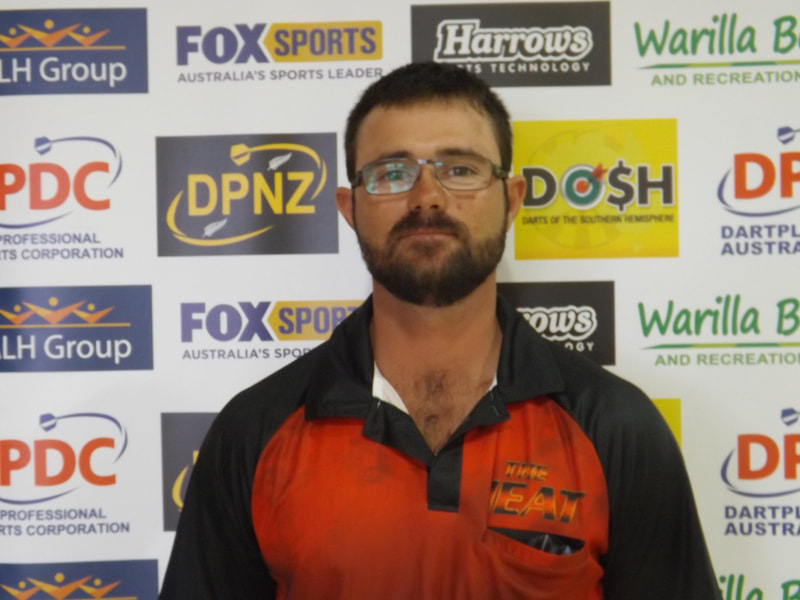 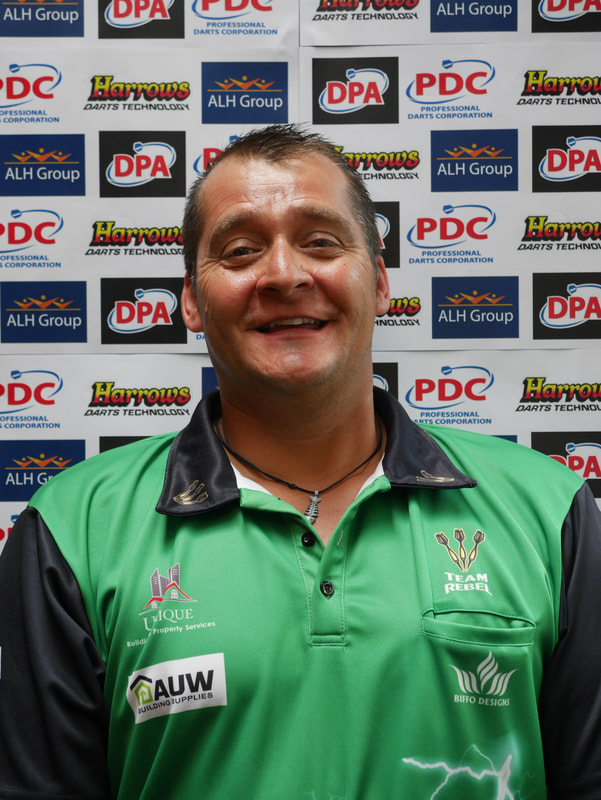